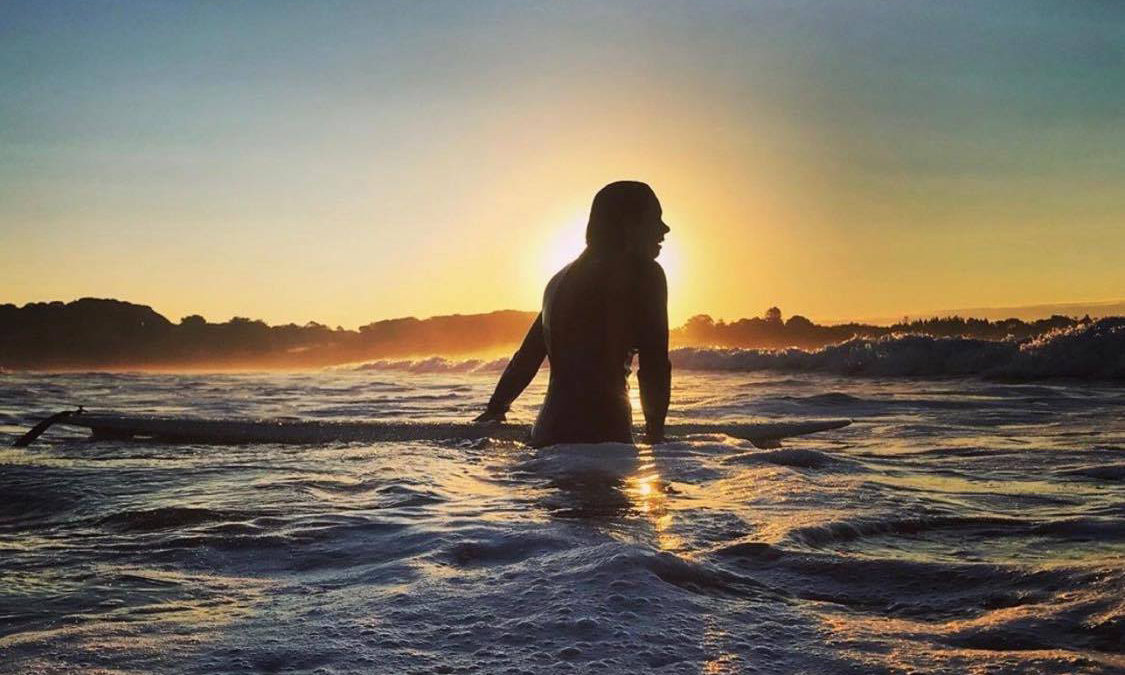 With virtual competitions and staycations on tap for many this summer and fall, we asked a few Portland-area runners how they had adjusted their running plans this summer. Despite disappointment about canceled races and vacations, we feel privileged to live in Maine, where spring through fall offer optimal weather for discovering local trails, beaches, peaks and valleys. Here’s how these local runners have been making the most of running in 2020:

What are your favorite local running routes/areas and why?

Shamus Shea
When doing solo runs, I often like to go to Twin Brook, Pineland Farms, Back Cove and Bradbury Mountain State Park. Twin Brook in Cumberland and Pineland Farms in New Gloucester are two of my favorite trail areas as they bring back great running memories for me over the years, as we often practiced and ran cross country meets at these places in high school. They are also great locations for solo trail runs as well.

Steve Kelly
About a mile from our home are the Bliss Woods and Sayles Field Trails. We love running these diverse trails as they are close to home, can be as challenging as you want them to be, and they connect with other trails and paths that you can take over to Brunswick. They are, for the most part, technical trails with plenty of streams, bridges, and roots! A lot of the connector trails aren’t marked, so there is a nice aspect of discovery when out running, even if you’re familiar.

Grant Jewett
My favorite trail is the West Side Trail in Yarmouth. When going to work was a thing I worked right at the trail head so I would get my lunch runs in on the trail.

Mari Balow
Blackstrap Preserve/North Falmouth Community Forest/Lowell Preserve are some of my favorite trails. They are technical, but fun, and not too far from home. I tend to use Blackstrap in particular as a gauge for my fitness, and I know when I feel beat after three miles that there’s more work to be done, and even when I’m feeling snappy, I am reminded real fast that trail running is challenging.

Mike Neff
With three young kids, I’ve had to get creative this year – with offices and schools closed to fit in workouts. Early spring was a ton of jogging stroller mileage to get our toddler out of the house, while my kindergartner and third grader distanced learned with my wife. We live near the South Portland Greenbelt, which connects to the Eastern Trail – a few weeks ago, I went as far south as Saco on the trail and I hope to get all the way down to Kennebunk before the snow flies.

For an extra challenge, I’ve run 10 half-marathons, two marathons on the South Portland High School track. For the record, your local track can be a great resource to stay engaged with your community, get some miles in and run a virtual race. For my favorite local trails, all of the Cape Elizabeth Land Trust trails are incredibly quiet and peaceful in the twilight hours and have become favorite getaways during this time.

Shamus Shea
I recently moved to Gray and have discovered many great running routes including Libby Hill. Since joining the Runaways Run Club, I’ve had the opportunity to discover some other great trail routes including The Fore River Trail, Oak Nuts/Presumpscot River, Riverton Trails (Definitive), Cape Elizabeth Trails, Cranmore Mountain, Sugarloaf, Mount Battie, and Mount Apatite (Auburn). The more I run with The Runaways the bigger the list gets.

Grant Jewett
I live a quarter of a mile from the Sherwood Conversation Area. I never ran these trails before COVID writing them off as too short. (The longest trail is around a mile) Pretty quickly into working from home I remembered that road running is awful and started exploring the trails. I’ve found a way to make loops of all the trails getting the distance up to around 3 + miles. They are becoming my favorite trails.

Mari Balow
I’ve spent more time out at Knight’s Pond this year than in previous years, and as a result found the Woods Road Community Forest trail system as I was driving to and from. It’s very contained, not crazy technical, and runs right inside a couple of neighborhoods, but you feel like you’re in the middle of nowhere. Also, big bonus, these trails are VERY well marked, so you aren’t likely to get lost.

Mike Neff
The Eastern Prom has two seperate trails from Valley Street up to the Western Prom. I’d only known one of them until recently. There is the Toboggan Trail and Carriage Trail – and yes I made a Strava segment to loop them together. Also, like I mentioned before, I’ve discovered I enjoy running on my local track. It’s a great, accessible resource and a way to stay engaged with the community. People drop in for their own workouts, so you get a social feel, but there is plenty of open space so that everyone can distance and stay safe.

Grant Jewett
I recently discovered that I really enjoy biking – Judging by how busy local bike shops are I am not alone in this discovery. I also enjoy camping and kayaking.

Steve Kelly
If I’m not running, I’d rather be swimming in the ocean. I generally swim from May – October and go as often as I can.

Mike Neff
Family time at the lake and ocean beaches. A Maine State Park pass is a great deal and you’ll be able to visit a variety of parks!

Shamus Shea
Summers sure are precious in Maine as it only lasts a few months out of the year! Summer running in Maine gives me the opportunity to explore trails, which is something you don’t really get in the winter. Summer runs also give me the opportunity to destress, reflect and discover/appreciate what’s around me and everything the great Maine outdoors has to offer.

Grant Jewett
My favorite thing about running in summer is complaining about the heat and humidity and waiting for fall when temperatures aren’t dumb.

Steve Kelly
Summer in Maine is pretty damn special and as we spend 6+ months with all the layers while running, it feels really good to be out in shorts and a tee, running in the woods.

Mari Balow
There isn’t much I don’t like about Maine summers. The days are long, I’m outside constantly and not freezing, there are wild berries on the trails, beaches are a thing. Perfection.

Mike Neff
Maine is an incredible place to live if you like being outdoors. This year, I’ve been outside more than usual (which was already a lot). Observing the beautiful contrast of seasons, the wide variety of climate and habitats we have access to in a single day and throughout an entire year is one of my favorite things about Maine.

Runaways Run Club offers a variety of road and trail runs each week – all are welcome. We’re also proud to offer two races each year with The Grind Run Company; the Nonesuch River Rail Trail Race and Firebird Trail Races.